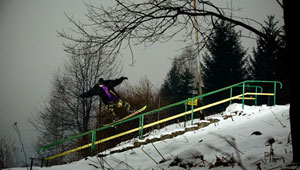 „SLOVAKI A true movie about snowboarding“

What’s actually the difference between snowboarding how you see it in high-end snowboard movies from productions like Absinthe Films or Mack Dawg and the real life of a typical snowboarder from eastern Europe?

The documentary „SLOVAKI A true movie about snowboarding“ will answer this question.

After the low budget production „Poland – A snowboard documentary“ in 2007, last winter René Eckert from Blickinsfreie went out again for making a documentary about an other east European countries
snowboard scene – Slovakia.

Equiped with a small travel budget, snowboarders from Poland, Germany as well as France and a hand full of contacts he went for a 3 weeks road trip starting in Leipzig across Krakow and Zakopane to destinations like Liptovsky Mikulas or Bratislava to meet riders like Matus Hubka, Spagi, Zelo, Pstruna or Basa Stevulova.

René Eckert, an activist in the European snowboard scene for years made the decision to start his own movie production „Blickinsfreie“ after several years of succesfull cooperations with productions like Method.tv or Absinthe Films. Bored of typical snowboard action movies he decided to produce his own movies. An interesting story is really important as well as a most true view in the life of a typical snowboarder. „Because I really know how hard it can be as snowboarder from eastern Europe to get any media coverage I decided to help all those passionated snowboarders by documenting their snowbarding. It´s even more difficult to get international media coverage or to get know outside of their countries at all. That´s where my motivation is based in. I want to help all those young guys by pushing them in the focus of sports media. There is so many talented riders over there that are pretty much unknown in the international business. I would like to change this!“ describes René Eckert his passion for these projects which he realizes without any mentionable budget. „Of course there is a lot of passion in these projects. Without it there would be no chance in realizing them because just with a little travel budget it´s not that easy to produce a 50 minutes documentary. I want the viewer to feel the passion that the young snowboarders in Slovakia are feeling when trying to live their passion even in worst conditions.“

Since René puts a lot of effort in photography the movie was shot with the most modern equipment. To get the best possible film-like images the documentary was shot in HD with Mini35 converter and film lenses. Additionally, archive footage from various Slovakian filmers was used to give a most true view on the snowboard scene over there. Without their help the whole project would not have been possible in that way.


On the music side René Eckert builds on the cooperation with young musicians like Cyrus Shahrad, Andreas Eckert or Igor Podladtchikov. „There is so many good young musicians out there. For most of them it is not easy to present their music to a big audience. The use of their music in my projects gives them a good chance to do that though.“

Finally the whole project would not have been possible with the help of Ripzone Europe.While they took care of realizing the travel budget the project also was supported by Boardlife, Techramps, Method.tv, Suzuki and Tasty.

So everybody that always wanted to know what communist monuments and snowboarding have in common or how to entertain with a snowboard movie without showing 527 tricks just take your chance and visit one of the stops of the movie premiere tour through Europe. The world premiere supported by Horsefeathers, Ripzone Europe and Boardlife takes place at the 2nd December 2008 in Bratislava. While DJ Haf and Bounce MC take care on the music side of the event Absinthe Films newest release „Ready“ will have its Slovakia premiere as well. Further stops take place in Krakow (Alchemia Club, Kazimierz, 13.12.2008), Leipzig (EEG, Westwerk, 19.12.2008), Plauen (Alte Kaffeerösterei, 25.12.2008) and Liptovsky Mikulas (Ski Club – Liptovsky Mikulas, 27.12.). The movie will be premiered together with Absinthe films „Ready“ and of course an awesome party with DJ´s (Bounce MC, DJ KitKut) and Band (Die Kosmonaten).

Watch out for more information on the premiere tour and movie release in January 2009.

There is 2 new projects in planning for this winter. Therefor Blickinsfreie is still looking for partners and sponsors. If that sounds interesting for you please write to [email protected]

Check out the three tesers – get all clicky here, here and here. 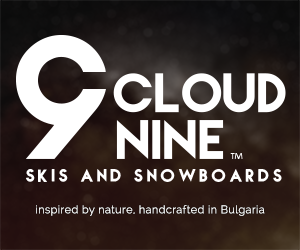 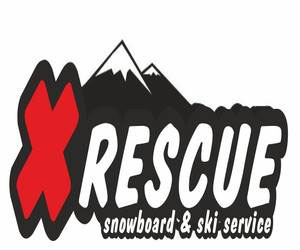 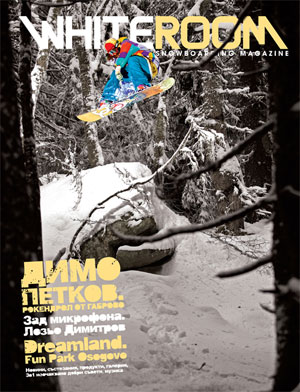